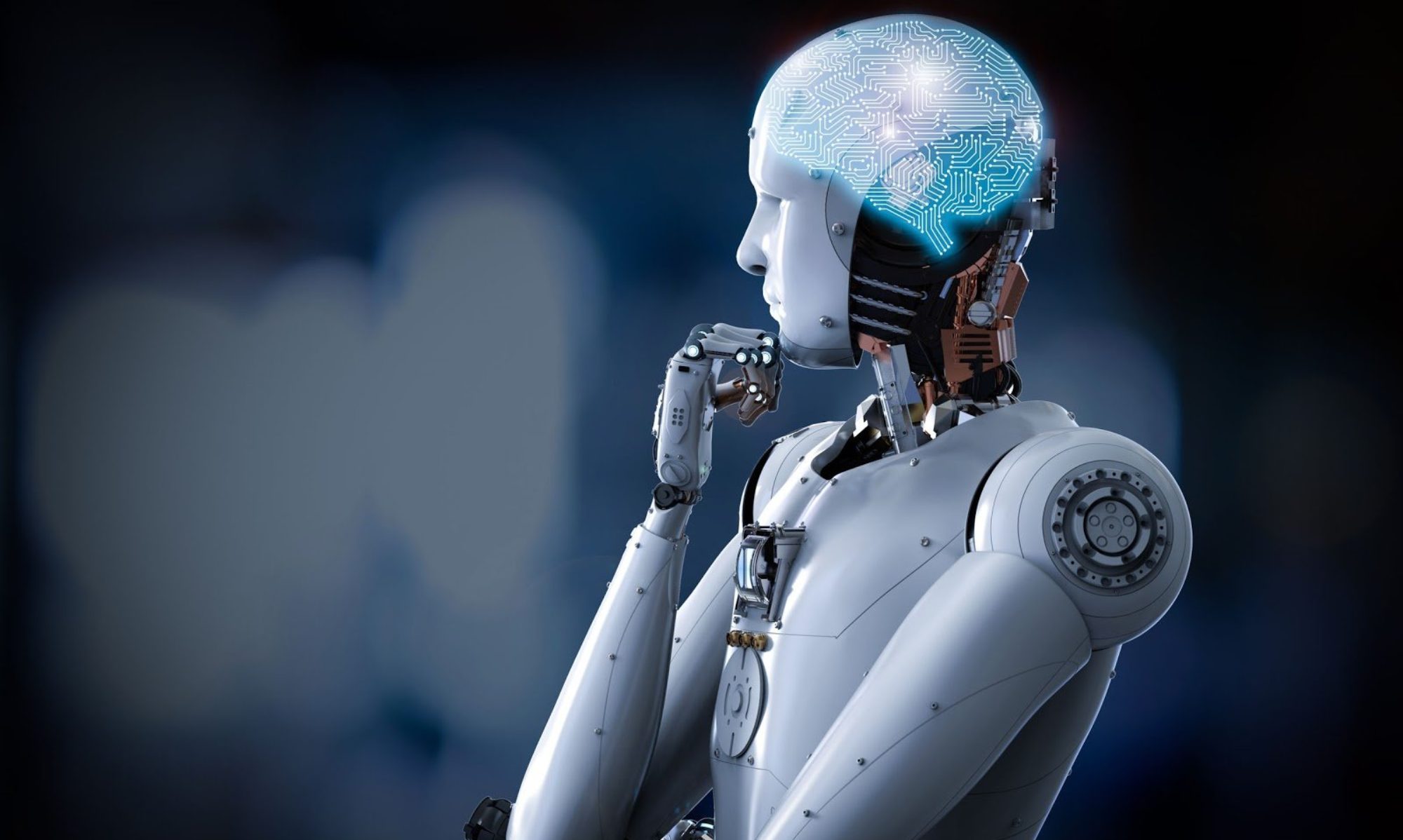 You can buy robots for cleaning your house, for cutting the grass and many more works. They are also used in the hospitals in these pandemic times of COVID-19 as the robots do not get affected by this virus and do the work in a safer mode.

Robots behind the scene

Robots are helping the persons behind the scenes also. They are picking the crops and planting the crops in the fields, filling the order of the amazon, and even helping on the construction sites. Robots are taking place of 20% of people who are working in the company before the robots came. Robots are coming into the world according to their work and increase the productivity of the company.

Robots in Canada are taking the place of the people and making complex works easier. Some strategies were made. The first strategy was made in the 2017 year which was known as pan Canadian artificial intelligence strategy and cost $125 million, under this strategy various institutes, colleges, and companies were funded. In 2020, various future jobs were listed which were related or close to AI company.

Various people were hire ranging from material handling to surgery. Then more robots were hired for the industry sector like mining, agriculture, manufacturing, and many more. Canada spends a lot of money to hire many robots or making robots to make the work easier. In the pandemic time, the government has spent the money to buy new technology to become more efficient and also increase new productivity.

In 2020, Canada also hired more people for making the robots. They hired almost 15% of people for making robots. This is not showing that the people have to sit beside and relax at that time when the robots are working. With the economic structure, robots bring a huge change in the workplace. Workers are spending very little time in work and do work slowly and the robots are doing the in the limited time but work faster than others and do the work more efficiently.

In Canada, the roles of education and research are not important but making new strategies and train the robots according to their work and make the work easier and solving the problems faced by the workers in their company. Canada is making the best robots which are very helpful and becoming the friends of the people.

Canada is trying their best in hiring robots for making the work easier and even prevent the spread of COVID-19 in the people. Canada’s government in the covid19 try to solve both the problems of investment and productivity. In this pandemic time, the robots are doing all the work instead of people as the people can be affected but the people are not affected. They are spending almost $445 million for solving the problems of the people in the company.