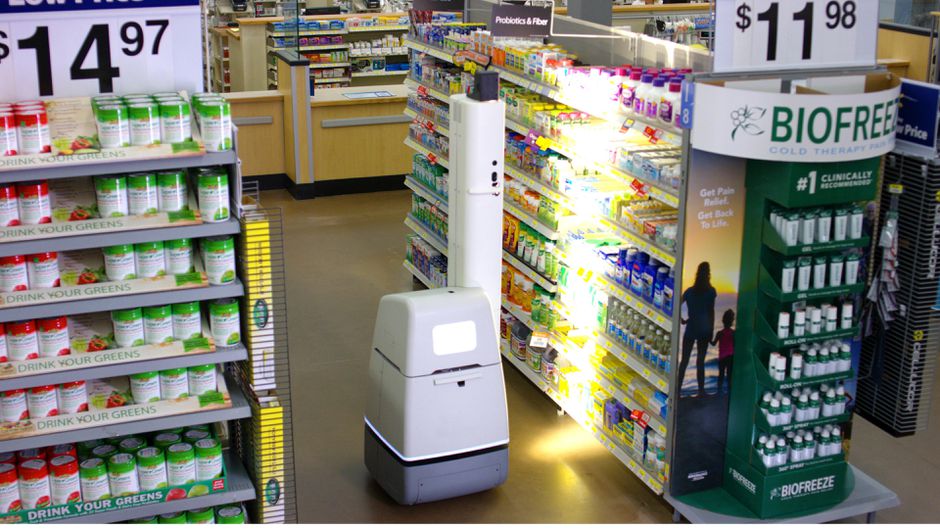 A recent buzz stated that the retail giant had brought an end to the contract with Bossa Nova Robotics!

Walmart is entering the new era by introducing retail robots that can scan the shelves and get an update of the complete inventory over there. Over time, these robots are entering the visible automation phase, which adds to the glory and fame of its success.

And the retail giant always follows the latest technology as well as brings new trends in robotics. As per the reports from The Wall Street Journal, Walmart is ending the contract of shelf-scanning robots in more than 500 of its popular stores.

What’s the reason behind such a significant change?

Well, Walmart believes that the same task is accomplishable by humans as well!

In the year 2017, Walmart started making use of Robots supplied by Bossa Nova Robotics. The concept started in the first 50 locations that slowly started heading towards other Walmart stores in various other locations. Besides, mobile robots can also ease out regular work in stores as per the company’s statement.

They are making use of machine vision for inventory scanning in the stores. It helps them to automate the process of restocking the products after thorough shelf-scanning. And Bossa Nova also had an upcoming plan of spreading 1,000 more Walmart stores all around.

Why is Walmart ending the robotic partnership?

It is yet unclear why is Walmart not continuing the robotic shelf-scanning in its stores. Maybe the global pandemic forced them to take such a big step. As per the WSJ reports, people have shifted to online shopping amidst the Pandemic phase.

And what’s more surprising is even the retail giant is suffering through the drawbacks of lockdown during COVID-19. Walmart also came up with the finding that “more workers walking the aisles frequently to collect online orders.” And the same workers can also process the checking of inventory like the robots do.

Further, WSJ stated that John Furner, the US chief executive of Walmart, had concerns about the customers’ judgment when they walk-in into the company stores and found robots working there.

Robots cannot be more troublesome than the trivial pandemic!

While taking an interview with the spokesperson of Walmart, a study came up suggesting that, “We’ve worked with Bossa Nova for five years and together we learned a lot about how technology can assist associates, make jobs easier and provide a better customer experience.

This was one idea we tried in roughly 500 stores just as we are trying other ideas in additional stores. We will continue testing new technologies and investing in our own processes and apps to best understand and track our inventory and help move products to our shelves as quickly as we can.”

As per the WSJ, the ending of this contract can have severe effects on Bossa Nova, and a repercussion of it was that 50% of the staff is facing a layoff. Co-Founder of Bossa Nova, Sarjoun Skaff mentioned in a press statement that it streamlines the operative tasks after the COVID-1 outbreak. However, no official statement is yet released by them concerning ending the contract with Walmart!

Skaff added, “I cannot comment on Walmart, however, the pandemic has forced us to streamline our operations and focus on our core technologies. We have made stunning advances in AI and robotics. Our retail AI is the industry’s best and works as well on robots as with fixed cameras, and our hardware, autonomy, and operations excelled in more than 500 of the world’s most challenging stores. With the board’s full support, we continue deploying this technology with our partners in retail and in other fields.”

It would be further interesting to check if Walmart again adopts the robot system for its operations and how Bossa Nova copes up with a jolting end of a huge contract!