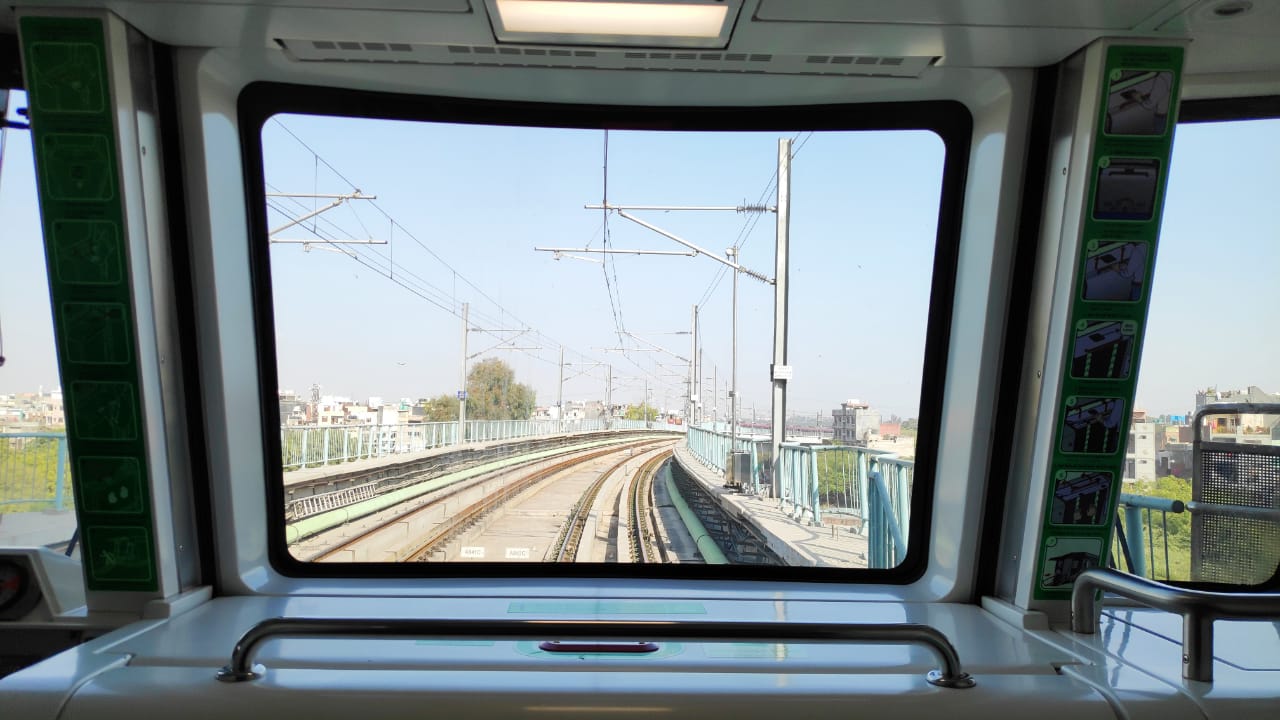 With evolving technologies, India is progressing towards smart systems. On 28 December 2020, India’s first driverless metro was launched by Prime Minister Narendra Modi through video-conferencing. It will be operated only on Delhi Metro’s Magenta Line, and it unites Janakpuri West in West Delhi to Botanical Garden in Noida.

It will be stretched to Delhi Metro’s Pink Line by mid of 2021. In 2002, the Delhi metro system had set in motion. And from that day, a lot of technological advancement has been made, resulting in a driverless metro launch in 2020.

To know more fact about the driverless metro, continue to read this article.

On 28 December 2020, DMRC achieved the substantial milestone, and an entirely automated driverless metro service started on 37km Magenta lines. It is one of the colossal events for DMRC after lockdown. While introducing the driverless metro project, Prime Minister said that in 2014, there were just five cities with metro services, and currently, eighteen cities have metro services.

By the end of 2025, we are thinking to extend metro services to more than 25 cities. Prime Minister also added that urbanization should be viewed as an opportunity, not as a challenge. Along with driverless metro, National Common Mobility Card will be a completely operative Delhi Metro Airport Express Line.

Should we feel safe while traveling in trains running on UTO mode?

Trains running on unattended train operation mode are safe because it reduces human error and gives more security. The driverless metros are equipped with high resolutions cameras. Also, there is a hindrance sensing system to make sure that passengers are safe while traveling. This fully automated driverless metro has six coaches, and every coach has a passenger alert device (PAD). If any passenger presses this device, then to take the required action, the video clip of the coach will be sent to the operations command room of the driverless metro. What kind of safety measure has been taken in Driverless metro?

Initially, the Driverless metro service was going to be launch in May 2020, but due to a pandemic, it was delay till 28 December. For the past three years, the DMRC had been conducting severe trials.

In the beginning, “roving attendants” will be provided to the driverless metros. So they can take over the charge in case of urgency. In normal condition, no action from roving attendants is required. They will be there till the cab hindrance is removed, and all driver command panels are covered.

To ensure the safety of the public, DMRC has given instruction to save the on project cameras free from the wetness, so that there will be clear visibility at the command center and precise footage can be ceaselessly scrutinized.

How driverless train is different from the regular metro?

Regular metro is considerably different from Driverless train. Driverless train gets under the fourth grade of automation. Distinctive grades of automation have been set i.e. GoA 1, GoA 2, GoA 3, and GoA 4. In the case of GoA 1, the train is not automated and run manually by a single driver.

And in GoA 2 and GoA 3, the train is automated but not totally. The driver’s work continues to operate doors, and if there is urgency, the driver can take over the charge.

“India has achieved the biggest milestone by functionalizing the driverless metro in 2020. It is a proud moment for all Indians. Let’s cheers for the progress of our country toward a smart system. Bright future is on our way.”

Now Boat Will Also Move Autonomously Just Like A Car