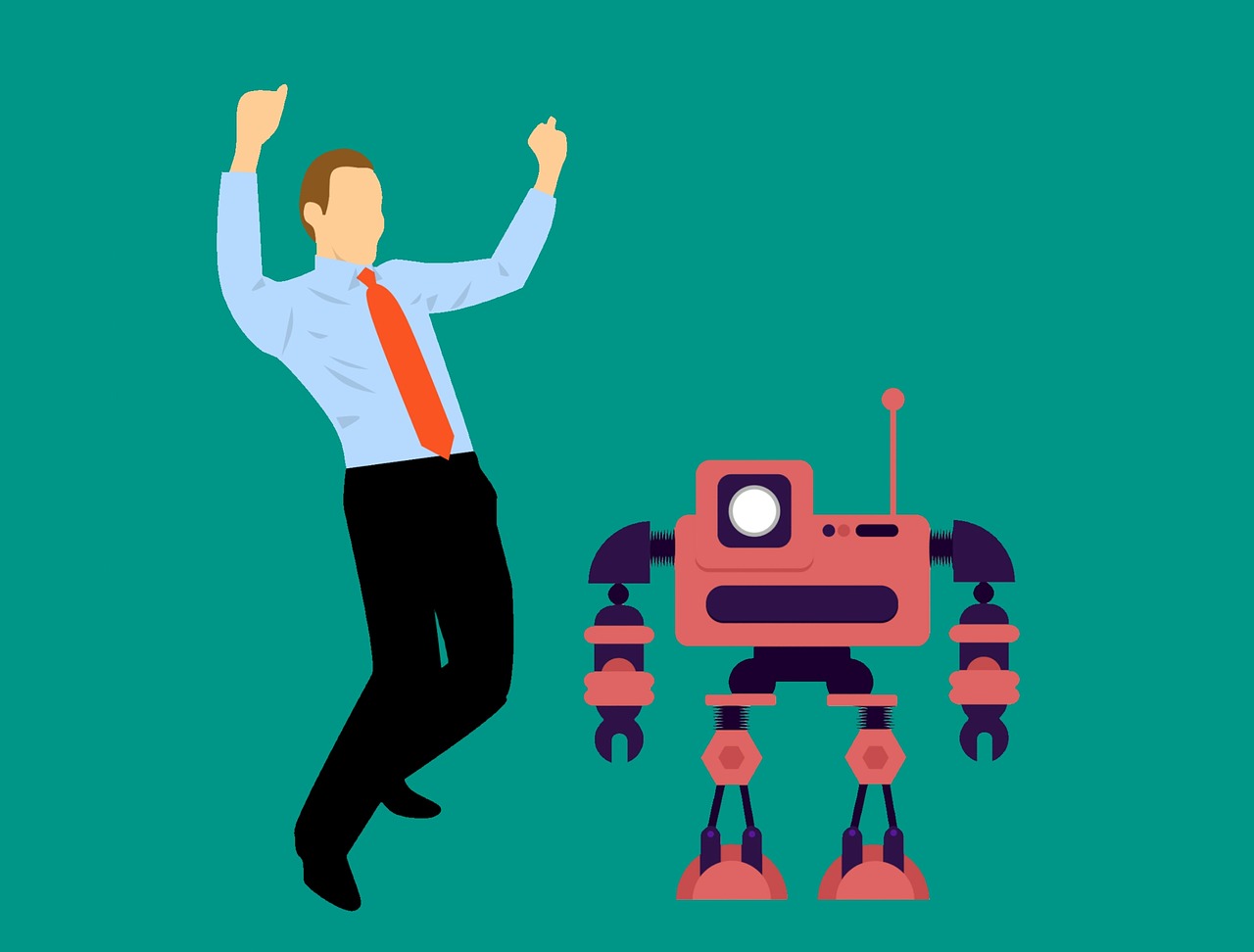 Mobility in the robots refers to moving around in the surroundings. These robots are not still in a position. Also, they can navigate the surrounding environment with no guidance. Another word that we can use for these robots is autonomous mobile robots. They have been fit with the pre-defined navigating route to move around and work accordingly.

Mobile robots are usually automatically guided vehicles that move around controllable space. These have been widely in demand for industrial and commercial purposes. In hospitals, these robots are used for moving things from one place to another.

What are the different applications of mobile controlled robots?

According to Autonomous mobile robots definition, these are intelligent machines that have eased human work.

These robots are fit with pre-defined programs to move and work according to their surroundings. They work themselves without human control. You can take one such example of robot vacuum cleaners.

Another best example where mobile robots are highly in demand are warehouses to move products from one place to another. Thus it helps in order fulfillment on time and raises customer demand.

Different applications of the mobile controlled robot are:

Some other applications of mobile robots are:

What are the basics of a mobile robot?

Mobile robots are in high demand these days. Scientists have engaged themselves in the research of mobile robots as they have reduced human loads in many fields. These robots move around without human help and determine what actions should be taken to do a particular job.

The basics of mobile robots include movement, cognition, perception, and navigation. These are the basic functions that a mobile robot performs without human aid. Each factor has its own importance with locomotion, including dynamics, kinematics, and the control theory. Perception functioning is to analyze the signals as if a robot having computer vision and different sensor technologies.

Cognition includes analyzing what a robot has received from its surroundings. Thus it will take actions accordingly to perform the task. Thus it is in charge of the control system scheme.

Under navigation, a mobile robot is fit with artificial intelligence, planning algorithms, and also information theory.
In all, we can say that mobile robots are the central working system of small operations fitted together as one.

Several technologies and fields have been observed to fit inside a single machine and let it work as one central system. Still, research on mobile robots is not complete. Different academic institutions have been performing different tasks.

According to the mobile robot definition, it is a system fit with different systems, operations, and technologies to work as one. Navigation is also one such part of the basic functioning of a mobile robot. It is all about the safe movement of the robots to the right path. Thus there are different navigation systems fit inside a mobile robot, which includes:

Artificial Intelligence in mobile robots is all about sensing and movement. The basics include the vision and sonar proximity sensors such that it gathers good information throughout the world. Different algorithms have been induced inside mobile robots in order to perform better functioning. Artificial Intelligence is only responsible for automating different tasks for the flexible functioning of the robots.

How to make a mobile robot?

Now the question arises of how to build a mobile robot. It is a complex system that is a combination of several operations and technologies. Presently, robots are an important part of human life to aid their tasks. Also, these wheeled mobile robots have gained great attention these days. Many research institutes have been tracking the controlled movement of the robots for a better design. Learn about the basic concept of making a mobile robot.

The very first step to consider while making a mobile robot is locomotion. It is the way a robot will move in a controlled environment and choose its path to perform the task. The basic concept is to compete against danger and extreme environmental conditions. These days autonomous mobile robots are in high demand to work and reduce human work. These are highly preferable in the factory and industrial works. Thus these are also known as industrial

For an auto-moving machine, it is important to have complete knowledge of moving to avoid collisions. The entire environment might not be that safe and the mobile robot needs the knowledge to choose the safest path. Thus, it is fitted with sensors so that it can accept the information from the surroundings and perform the task.

Also, robotic applications use this concept of perception to form object recognition around it. According to the latest research on mobile robots, sensors are used for speech recognition. Thus it also reduces humans’ workload to perform a particular task.

Conclusion
The advancement in robots is not yet over. Still, researchers and other scientists have been working on the working of mobile robots to bring changes and get optimized results. However, the primary work focus is on perception, locomotion, cognition, and navigation. The research is still not over on these concepts and systems.

The evolution of robotics has continued over time and has lasted many years. The workspace for the robots has increased and thus decreased the human load. However, still, there is a need to improve these systems and let them work completely like humans. With greater and greater impact, mobile robotics will be applied in the future for the food industry, pick and place of things, and also for food processing in the coming future.