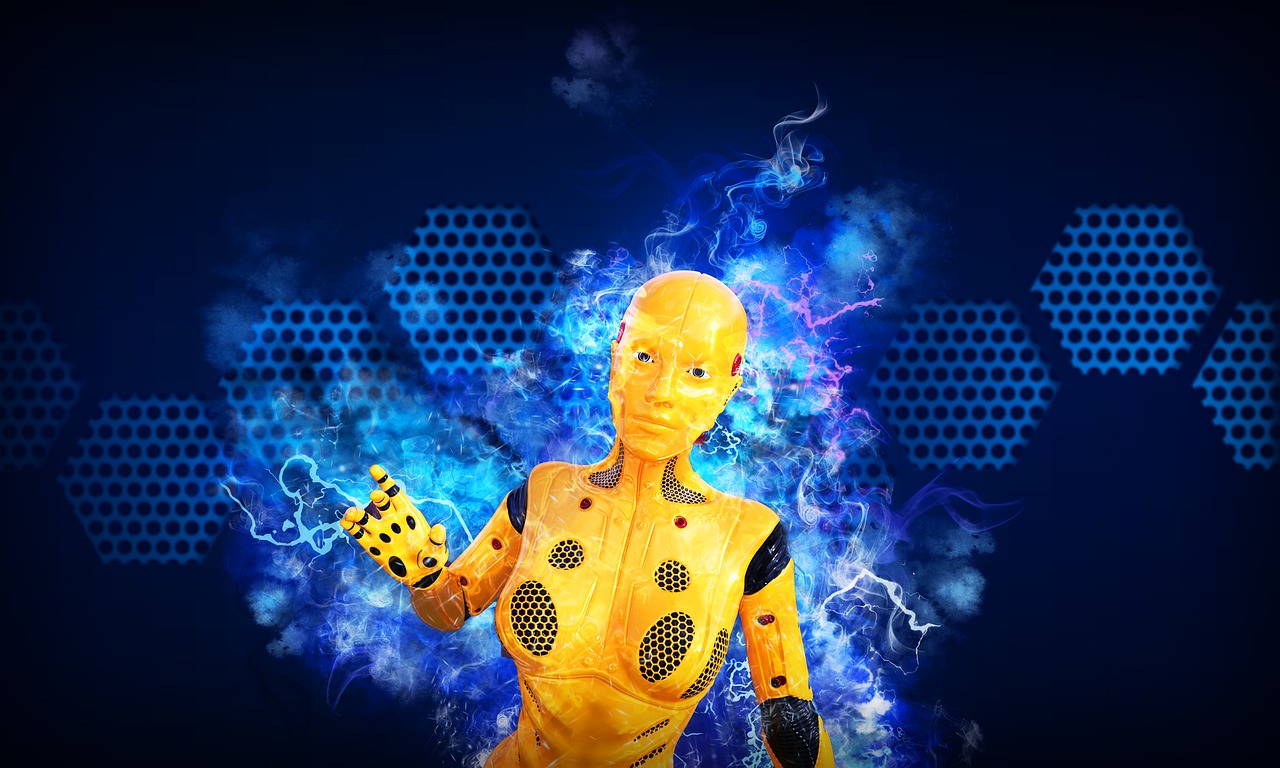 A humanoid robot is among the finest inventions of technology used widely in various walks of life! For a vast number of operations and activities, the humanoid robot mechanism is popularly applicable. The jobs that only human labor could do long back have now efficiently done by such robots.

They are now even challenging the human labor force as well. In humans, it is an advanced way to make robotic humans and complete the task. Whether its performance in industries or the daily applications, these types of robots are efficient and usable. For all kinds of well-designed and structured tasks, humanoid robot advantages are innumerable.

How to make a humanoid robot?

Before knowing about the benefits, types, and future of humanoid robots, let’s take a look at the steps for making such a robot. If you follow every step correctly, it is possible to create your personal humanoid robots, but there is a lot more detailed information that you need to know in advance.

Steps on how to make a humanoid robot?

Pros and cons of Humanoid robots

The benefits of Humanoid robots are as follows:

So, these are the advantages of humanoid robots.

Disadvantages of a humanoid robot

It is a bimanual and underwater humanoid robot that Stanford robotics labs created to explore the coral reefs. This type of humanoid robot can reach out the depth of water where humans cannot reach. Such an invention is the epitome of artificial intelligence and the synergy of robotics. New age people also call it the ‘robo mermaid’ that is useful for managing underwater pressure, and its anthropomorphic design has many navigational capabilities.

The next option in the list for different types of humanoid robots is Atlas! It is the most dynamic humanoid robot in work used for rescue missions. Supervised by the United States Defense Advanced Research Projects Agency (DARPA), it is highly effective in tough terrains and manages obstacles.

Isn’t it fascinating to play a soccer game with adorable baby-sized robots? Nao is an impressive 23-inch robot that took part in the RoboCup standard platform league. This humanoid robot’s working includes sensors, software, and motors. Nao is also a helpful humanoid robot that helps giving education to autistic children. Even in India’s famous institutions like IIT Kanpur and IIT Allahabad, this human-robot made its first premiere.

Petman is another type of humanoid robot used for various chemical and biological tests. US military made use of this robot that is nearly 6 feet tall and weighs 80 kilos. It can walk at the speed of 7.08 Km every hour and is known as the speedy bipedal robot. The robot surface has many sensors and works in times of chemical or biological warfare.

Robear is a humanoid robot that defines the gentle machine touch and is usable for lighter operation purposes. Japan highly uses this robot to carry out tasks like carrying patients with a human touch. Its earlier models got released in the years 2009 and 2011. For the healthcare industry, this is a great robot.

Pepper is the following type of humanoid robot that expresses various emotions like joy, sadness, and anger. It is a natural robot having several facial expressions, and therefore it is used for interaction in banks, stores, and even supermarkets.

It is also a famous humanoid robot that can answer several questions. Earlier it was immobile, but after getting legs in 2018, movement is possible.

Applications of humanoid robots are now visible in various walks of life. But can they have a prospect in industrial spaces, or is it hype? Robots are probably the big win of this decade. An estimation suggests that they can perform 25% of the overall labor tasks by the year 2025. Improvements and performance of these robots are also at an all-time high. And there are many reasons for the same such as cost reduction and the performance boost.

Several countries like the United Kingdom, Japan, South Korea, and Canada are the leading competitors of robot adoption. Humanoid robots’ applications are t a peak in the industries like electronic products, computers, machinery, transportation equipment, and electrical appliances. Almost 75% of the humanoid robots are available with the installation in 2025.

Robotics is proving highly effective in the service industry as it facilitates many types of tasks with ease. It assists humans with powered human exoskeletons, autonomous mobile robots, and telepresence robots.

The modern-day Humanoid robot is like a toddler. They impart a unique essence of fear, awe, and admiration. Robots can also simplify your life and impart a safer environment for you. The Robot term appears from the Czech, which is also known as ‘Forced labor.’ Such robots appear more like the metal-made humans from the chemical batter. Future humanoid robots are quite efficient and end up growing like the killing spree.

A humanoid robot is a human-like intelligent machine that is also free from fictional depictions. They are brilliant and prompt in decision-making. Such robots can also perform a wide array of tasks and even modify the environment. Robotics is shaping the new age world with its precision and error-free delivery of services in various industries.

Further speaking, humanoid robot working is sci-fi based. It is amongst the most challenging options as it helps robots work in a technically sound environment and keep a good balance on two legs. However, they are also helpful in performing various rescue operations as it helps in navigation through the environment for the humans. And it also acts as a nuclear reactor. It is a perfect combination of a gearbox and an electric motor. In the field of robotics, the benefits of humanoid robots are ample.

With the help of the latest technologies, robots can help you beyond the access of human capabilities. Right from self-driven cars to building transformations, such robots are applicable everywhere. Actuators determine the strength of robots, and without them, they are similar to rag dolls. Robotics plays a massive role in the detection of temperature and sensation for setting up specific things.

Advanced humanoid robots are sophisticated and human-like machines that help people to become relatively self-sufficient. Without proper programming, it is not possible to encounter dedicated tasks through such robots. And that’s where the role of artificial intelligence in humanoid robots comes in.

So, it is imperative to determine the complete know-how on these robots from the guide above so that you can ensure the advantages of these technological wonders!