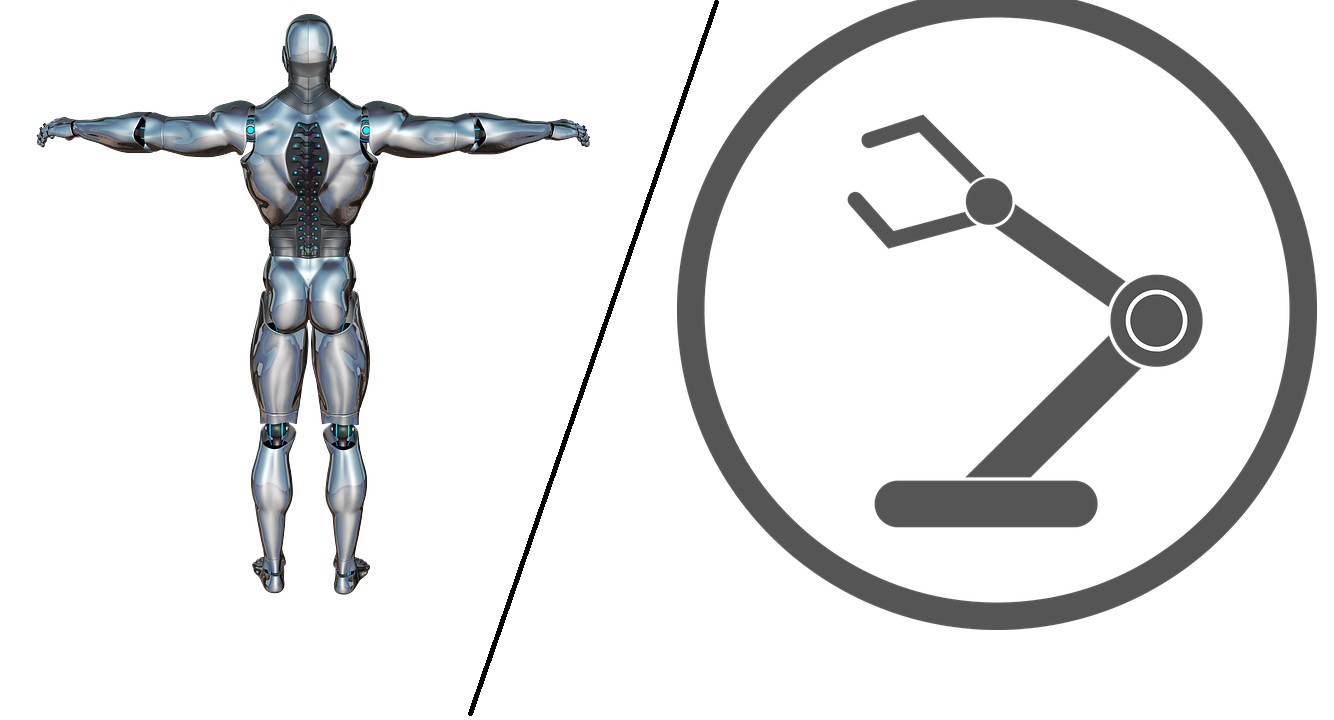 Many minds work hard to bring development in the technology field. Development refers to using advanced tools, machines, materials, techniques, and sources of power to complete the task and in our life routine. If we look back to a hundred years, life is not as easy as it seems to be today. Inventions of new technologies such as the internet and mobile phones have made a big difference.

What is the current situation for robot technology usage?

In the 21st century, technology is all around us. It became very difficult to keep oneself away from technology. From small things to big instruments like smartphones and smartwatches, solar-powered lights bring speed to our lives and make our life more convenient and easy. Any information around the world regarding any topic is just at our fingertips. Our insisters have to work hard to get the same.

Growing up is a natural process. Well, scientists and technicians are getting closer to each step toward development. Robots are one of them. Robots are the most massive growing technological device. Robots are not doing well in space. Premium quality robots with artificial intelligence are doing many functions in the kitchen, operation theatre, laboratories, entertainment, teaching, and another field. However, only a few people could make a difference between robots and machines.

What is the difference between a robot and a machine?

Difference Between Robot And Automated Machine

A machine is a simple device that might be designed to complete the given command. These help producers in bringing the desired result and outcome. On the other hand, if talking about a robot, they are much more than a simple machine.

A robot is a single combination of many machines, just the human body. Robots are designed in such a way that it contains artificial intelligence that makes them special.

In simple wording, a robot can do all that which machine can do. Robots could be reprogrammed to complete the different tasks according to need where the machine can’t. Machines can operate with minimal human aid but up to a certain limit. Just like robots, machines can also be provided automation with the help of an external controller.

That may also help machines working with minimal human aid up to a certain limit. If this becomes possible, it will reduce the number of differences between robots and machines.

What are the similarities and differences between robots and machines?

Robots and machines are interconnected with each other. Both are like the two different sides of single coins. Both sides play an equal role. But, there are many differences between them.

While changing the command between the tasks, there is no need to change the robot’s parts. It will perform automatically by listening to given instructions.

Robots are capable of doing a different task. The machine can precisely repeat predetermined motions. But if there is a comparison, then robots can do it even more.

Working with a robot is smooth as like a human arm; their repetition power is more to the task written in its instruction. Computer hardware and control software are needed for the proper function of the robot. It can be said that all robots are machines, but not all machines are robots.

The functionality of the robots may be improved by adding audio and visual sensors. Due to these sensors, robots can sense their environment. And their artificial intelligence helps in avoiding dangerous situations as they can respond and make an output decision of their own. And this sensing ability is absent from most of the machines which do not allow the machine to behave like a human being. This is the main difference between robots and machinery.

Do many other points describe what the difference between robot and machine is?

Example depicting the difference between robot and machines

Let’s try to learn the main difference between a robot and machines by example:

There are so many bulky things that have to move from one place to another in factories and industries. If a machine like a forklift may be used, none person should be present there. That person has to control and operate the vehicle to lift the object. He has to pay attention to obstacles that come in between the path. He should carefully deliver it from one point to another.

On the other hand, while using an autonomous indoor vehicle with a robotic arm. Then only one work left behind, that is to give the command to that robot. The robot will pick the item and deliver it to the given place. The robot automatically picks the item, plans the navigation route, avoids the course’s obstacles, and delivers it the point. Hope, now it is clear that there is a lot of difference between robots and machines.

Given below is the tabular difference between robot and machinery that will help in remembering the points more efficiently. It is a machine that works without the control of human beings, all the time. It is a physical tool that is controlled by users or external automation.

It is a machine built to carry out complex tasks or tasks, especially one that can be programmed. It is an electrical device that helps in doing physical labor.

An external control device can guide it, or the control may be embedded within.

It can be driven by animals and people, by natural forces, and by chemical, thermal, or electrical power.

It may convey a sense of intelligence or through its own. It has to be supervised or controlled by others.
Example: humanoids, UAVs, drones, etc. Example: appliances, etc.

By definition, both robots and machines assist humans in making work easier. A machine is a mechanical or electrical device that assists inf human tasks’ performance, which could be otherwise laborious.

A robot is a machine that carries out tasks or groups of tasks that have been pre-programmed in it. Robots are machines with additional features hence more functionality. Robots are self-governing machines capable of making decisions without an external trigger.

A machine, on the other hand, has to be operated by a human to act. For example, some robots have rain sensors that trigger them to perform a pre-programmed instruction like turning on an umbrella. There are many other examples like fire extinguish, disaster, earthquake, and many more.

Nowadays, the autonomous car is ready to launch in the market. Self-drive cars will move on busy roads. They do not rest. Chances of the accident are reduced. There are many benefits of artificial intelligence. The lifestyle has completely changed.

Both machines and robots are made to make human life easier. The main focus of technologies is to reduce labor so that we can directly save time. With time, new machines and robots are developed. The machine can range from simple pulley devices like a pulley to a more complex one that relies on electricity or internal combustion to work like engines. The difference between robots and machines varies from their construction, their working parameters to give performance and ease of use.

Additional Difference between Robots and machines

There is a list of some other difference between robots and machine:

The above-listed difference between robots and machines will let you know how a robot is completely different from a machine. However, only a few people can understand it properly.