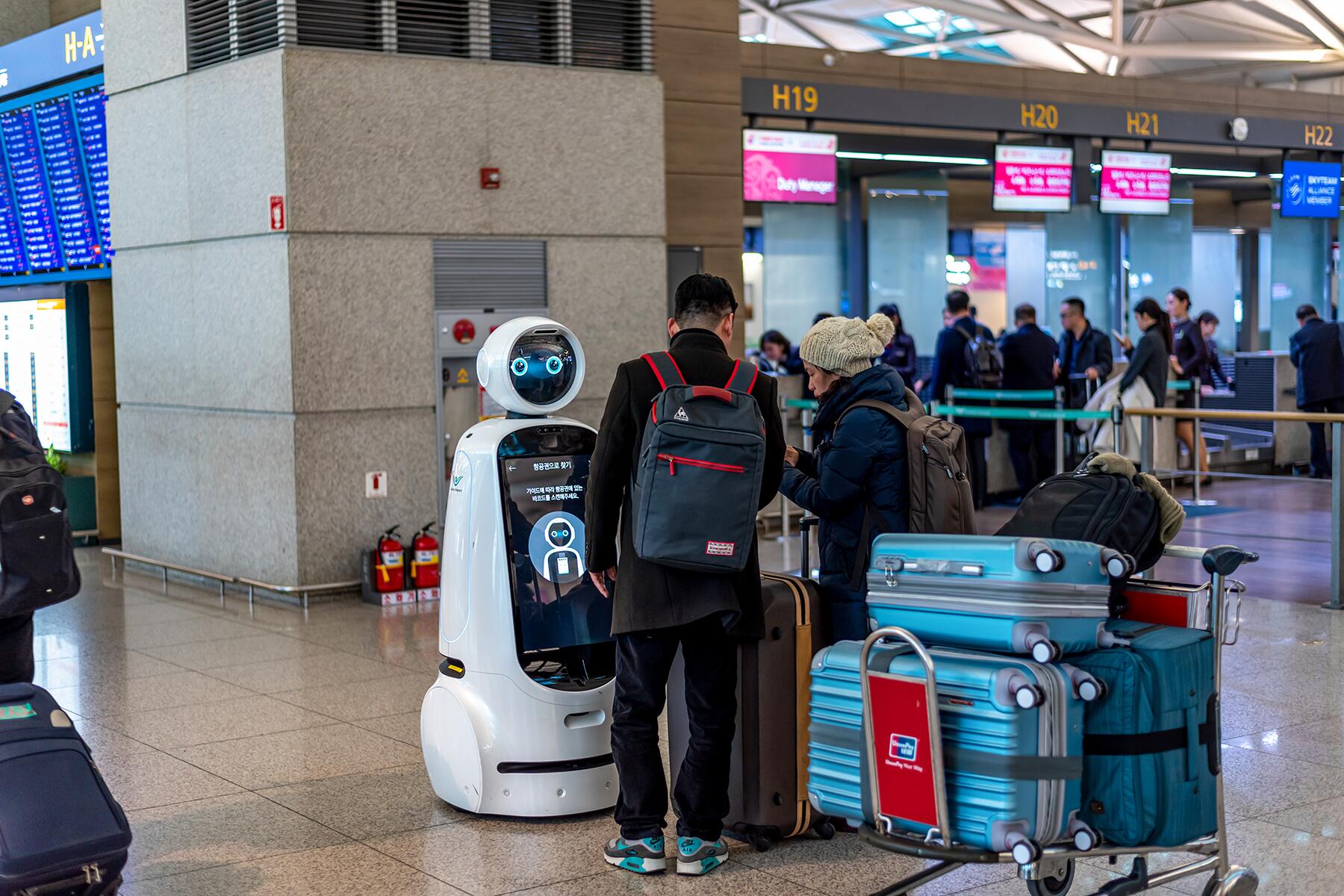 It’s funny how novelties can become a matter of ordinary things, quicker than we expect.No more than a few years ago, we were watching robots in sci-fi films, who force us to do mind-boggling and test the limits of our imagination.

A different form of technologies, like, facial recognition, fingerprint biometrics, intelligent phones, and computers that communicate with people, functional artificial intelligence; all of these seem to be the things belonging to a fairy tale.

But now situations have changed. The technology dreamed up for those blockbuster productions have turned into the present day’s reality. For the average person, it still feels hard to believe that innovation like artificial intelligence (AI) is on our doorstep.

Apple’s ‘Siri’, the intelligent computer program that also happens to be a personal assistant, has already been around, serving us for the past many years. She’s now being joined, and in some cases surpassed, by various developments in progress.

The travel industry is becoming a massive target for newer, smarter, more automated, personalized, and predictive processes of development. In fact, as progress continues, tourism could be known as a world leader, among other industries, famous for its cutting-edge technology and advanced AI.

Although most of us are aware of the concept of a robot, it can be more difficult to clearly define what ‘robot’ means. Basically, a ‘robot’ is a machine, which has been designed to automatically perform specific tasks, with accuracy. This could include tasks like – physical tasks, such as assembling parts in a factory, or text or speech-related tasks. In terms of appearance, robots can take many different forms.

They can be completely autonomous, or semi-autonomous, operating with some sort of human assistance. Modern robots use technology that helps in problem-solving, learning from human interactions, speech recognition, as well as artificial intelligence.

The exercise of appointing robots is rapidly gaining popularity within the travel industry and this is generally motivated by changing consumer habits, with regards to tourism. With this ongoing pandemic, there is an increase in the rate of customers seeking self-service methods and this, in turn, makes the automation provided by robots appealing to hotels, travel agents, and other businesses.

Along with delivering excellent customer services, robots also provide hospitality companies with several other benefits. For example, chatbox can be made available 24/7, for any sort of inquiries, with almost instantaneous response times, which would be virtually impossible for human staff.

They can also be used to reduce queue size, as they can solve the issues virtually. Reducing the chances of physical contact, in this era of social distancing.

There are various hotels, with the help of AI, running their business smoothly, as they’ve appointed robots to do regular work, in which no personalized knowledge is required. Few examples are –

As we can see that robots are slowly infiltrating the hospitality sector, that is the travel industry. And globally, there is a positive acceptance of robots working in the travel industry. But still, they lack the basic requirement of this sector, that is, personal touch, which is crucial for this industry. And currently, robots don’t possess human qualities, like emotions, compassion, etc., which make them differ from a distance.